Shafqat Mahmood Announces To Postpone All Exams Till 15th June

The decision has been taken in the meeting of the national command and operation center due to the rising number of coronavirus cases across the country.

The federal minister for education and professional training, Shafqat Mahmood has announced to postpone all exams till 15th June 2021. The decision has been taken in the meeting of the national command and operation center due to the rising number of coronavirus cases across the country. The minister said that because of high positivity ratios the country may seem a complete lockdown. Earlier it had been announced that the annual exams of matric and intermediate will be held from 25th May 2021 and 3rd July respectively. Moreover, the Cambridge exams have also been started in Pakistan but after reviewing the ongoing situation of the pandemic and to ensure the safety of the students the exams have been delayed.

According to the announcement made by the education minister no board, exams will be conducted till mid-June and a revised examination schedule will be provided to the students for the annual SSC and HSSC exams 2021. The meeting of the national command and operation Centre will be again held in the third week of May to decide about the commencement of the exams. The minister explained that if exams will be held after 15th June then they may continue till July or August. 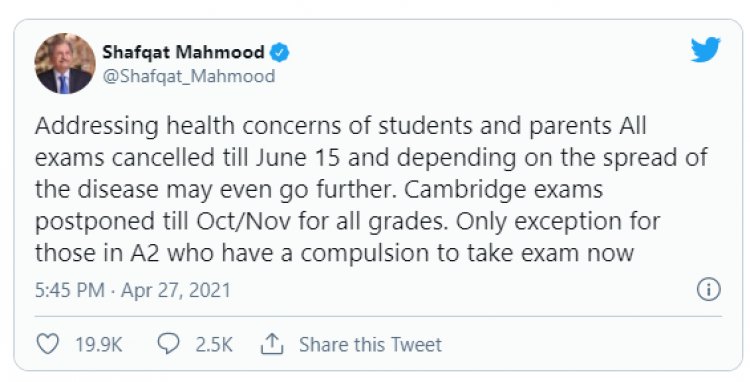 The Cambridge exams will now be held in October and November. The candidates will appear in O level exams, A and AS level exams according to the schedule issued by the authorities. However, the A2 exams will be conducted as announced schedule and the government will ensure the proper implementation of standard operating procedures. The minister clarified that all provincial education ministers have decided to not promote the students without conduction of exams and to facilitate the students exams will be held in October/November or after June. The exams will be conducted according to the directives issued by the ministry of education. Moreover, in the meeting, it has also been decided to ask the University for Delay in the admission test so that the students can take admission in the universities of Pakistan.

Some Interesting Facts about Pakistan

Uniform Syllabus Across The Country To Be Taught In Urdu 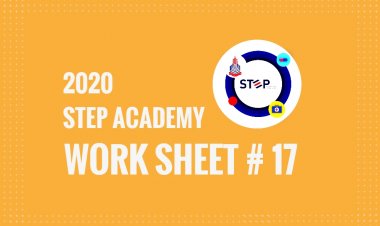 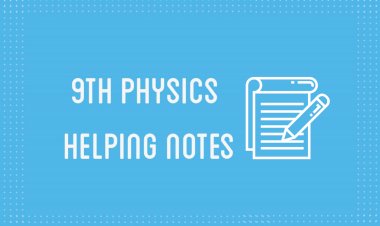 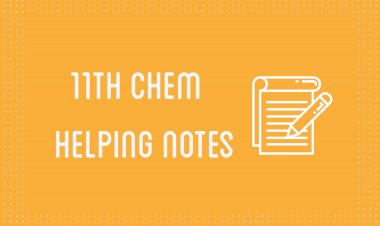 11th Class Chemistry Helping Notes of All Chapters in PDF 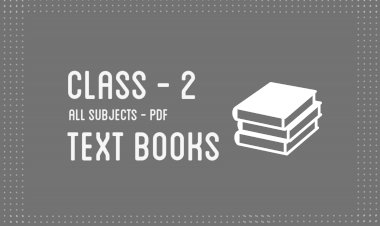 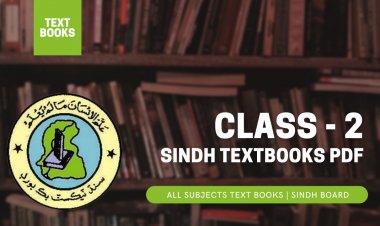 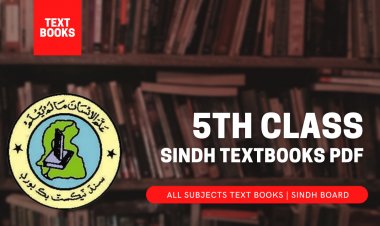 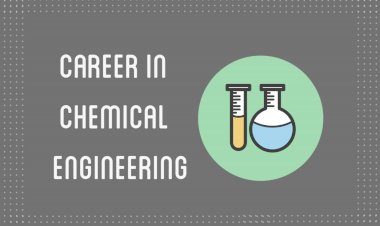 Chemical Engineering is the branch of engineering which deals with the study of... 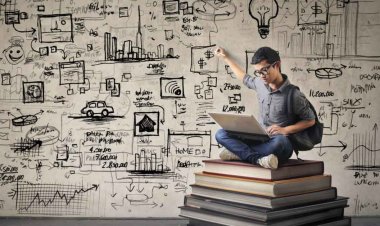 How You Can Improve Your Memory with These Tested Methods

In this article, we are going to describe 3 research proven strategies, which are...